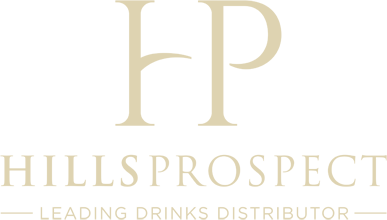 WE ARE A UK BASED
ON-TRADE WHOLESALER
ARE YOU OF LEGAL DRINKING AGE IN THE COUNTRY FROM WHICH YOU ARE ACCESSING THIS WEBSITE?

On entering this site you agree to:

You will be redirected to the drinkaware website for more information.
Close X